It was a dark and dreary Halloween night when
these two Beagle sisters decided to go trick-or-treating
throughout the Blogville community.  So
they donned their costumes then took off. 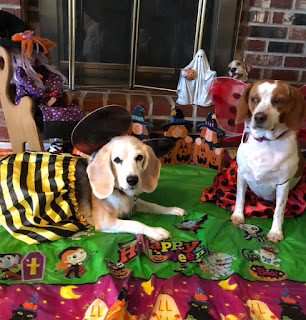 After their trick-or-treat bags were full,
they decided to go through the haunted house at
the end of the road even though it meant having to
walk rather fast through the community cemetery-
at night. 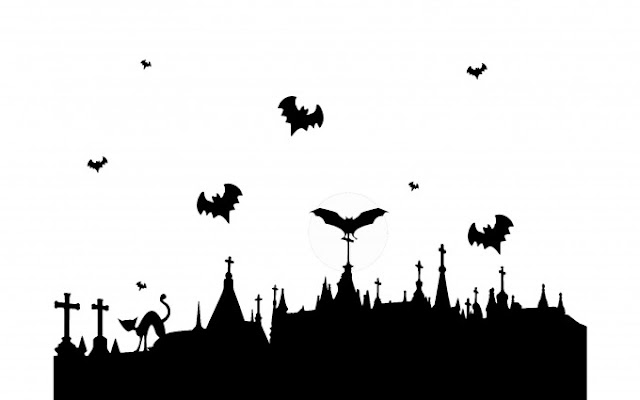 Neither of the sisters wanted to chase that black cat through a
cemetery at night.  They could see all the bats flying around and
could hear the sounds of a screech owl in the distance.

Ah good - the 2 Beagle sisters made it
safely through the cemetery.
Now on to that Haunted House..... 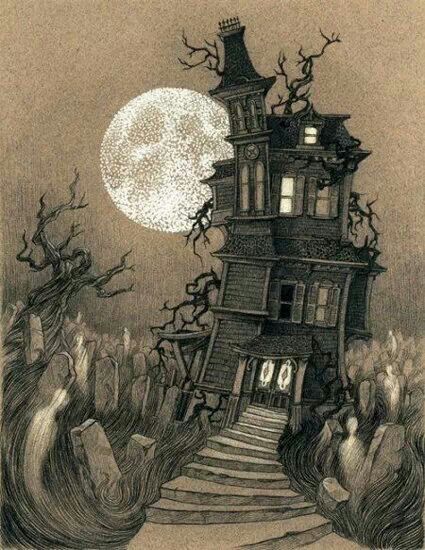 Well the 2 were seen going in to the House but
whatever happened to those
Ladiez of Beaglebratz Manor?
NO ONE SAW THEM COME OUT!

OH NO!  They were no longer the
mild mannered Beagle sisters but
had now, somehow become......... 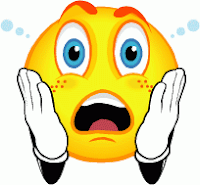 To find out what did happen to
The Ladiez of Beaglebratz Manor just
click on THIS LINK to read all about what
happened in the Blogville Haunted House. 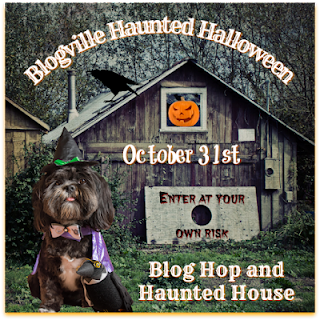 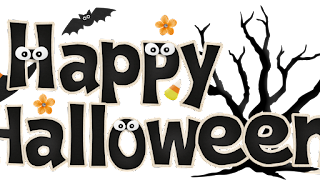 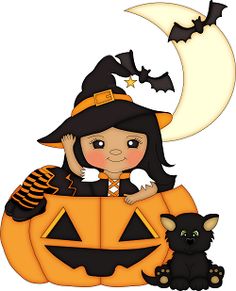 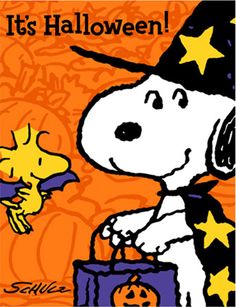 Posted by The Ladies of Beaglebratz Manor at 1:59 PM

love this story.. hope they show up soon with bags of treats

You have us in suspenders so we are running over to the LLB blog to see how your story turns out.

We hope nothing too spooky happens. Happy Halloween!

Personally Ladies I don't like going out after dark for many reasons...top one being things that go flying in the night and have sharp teeth or things that make webs where I need to walk. Great story
Hugs Cecilia

OMD...We can't believe this all started with you trick or treating!! Things sure went crazy, didn't they? BOL
xoxo,
Rosy, Jakey & Arty

The Adventures of The Bell Fur Zoo said...

Sooo scary!! We hope ya'll had a pawesome Howlloween :)

Charlee: "That sounds like a spooky Halloween! And that haunted house looks crazy!"
Chaplin: "I still want to climb up it and perch on the top, though."
Charlee: "Thank you for coming to see us and for your kind words after Dennis went to the Rainbow Bridge. It meant a lot to us."
Chaplin: "And to Mama and Dada too."
Both: "And Dennis told us to tell you, 'ok bye'."

Ooooo...that was kinda spooky....had us running away! Huskies can be tricksters, but much rather be treated to treats! Hope you all had a spooktacular Howloween!