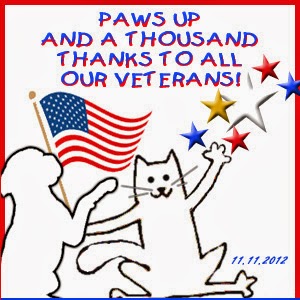 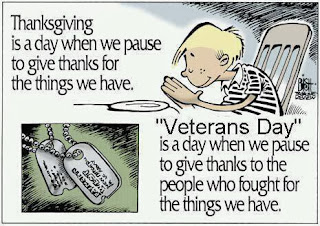 Most of this post is from last year because I(MOM) did not get one done earlier and I spent part of the morning today AT Topeka's FIRST Veterans Day Parade - I think was late in coming since we have a Veterans Medical Center here which is also part of Eastern Kansas Health Care System which includes the Leavenworth VA - with a good-size military presence including Ft. Leavenworth.
The following also includes a brief history lesson about the origination of Veterans Day.  Some of you may remember that both my dad and my brother were/are veterans.  My mom worked at a veterans medical center where I have worked for over 25 years.  And then I remembered that Kansas is the actual birth place of Veteran's Day - yep, now for that history lesson-

was the actual birthplace of Veteran's Day back on Nov. 11, 1953, when Alvin King, a resident of Emporia, felt that the day which was called Armistice Day didn't give just credit to all those veterans who had served and given their lives since WW1.  After U.S. Rep. Ed Rees of Emporia, introduced legislation in Congress in the spring of 1954 to change Armistice Day to Veteran's Day all across America, it was Oct. 8, 1954, when then President Eisenhower signed a proclamation that stated: “On that day, let us solemnly remember the sacrifices of all those who fought so valiantly, on the seas, in the air, and on foreign shores, to preserve our heritage of freedom. 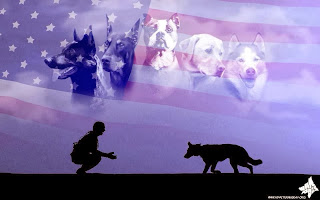 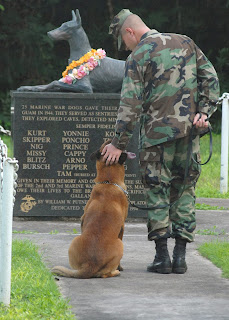 Team Beaglebratz is forever grateful for what ALL of our veterans have given to us.

Posted by The Ladies of Beaglebratz Manor at 4:39 PM

What an AWESOME post. We did not know that about Kansas. We are glad that Mr. King came up with the concept. AWESOME POST we say!!!

Paws up to the veterans
Lily

Great post! I am very thankful for all the Veteran's in my life!

We too are grateful and yesterday was our Poppy Day and Sunday was Remembrance Day. So we too salute the veterans both past and present who have made our world a free and safe place. Have a terrific Tuesday.
Best wishes Molly

Me too, I'm grateful too. And that was a super post. Bravo!

Hi Shasta...this is our first time visiting your blog but we just added you...so Maggie Mae has your name for our Christmas exchange and we are wondering if yousa can email our moms cos hers got all the monies some ideas for you..her email is simpson_longatyahoodotcom....it is sure nice to meetcha!
stella rose, maggie and gussie

This was a good repeat post cuz we need to remember!

This is a very beautiful post!
So heart felt!
love
tweedles

Kim....
Very good. A salute and thank-you to ALL of our veterans!! ;op
--Raelyn and Rose

Awesome post, a salute to the veterans!!
Love Milo :)

This is beautiful. I'm sharing this on Rocco's facebook page if you don't mind!