A POST-VET update on Lord Shiloh 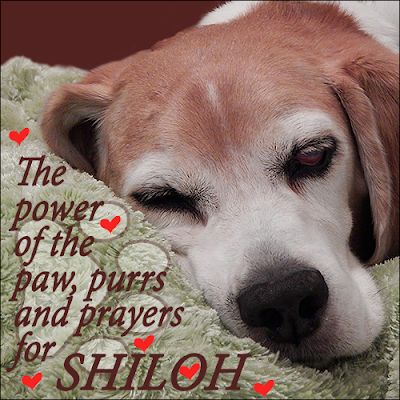 Thank you to Ann of Zoolatry for this lovely badge. 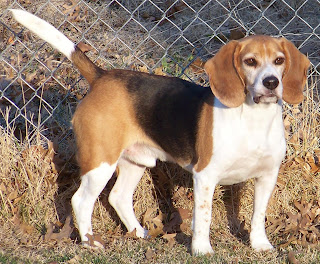 Poor Lord Shiloh - if you saw him today and tried to match him to this pic, might not happen as he has lost body mass and fat.

In a way it turned out ok as I would not have been surprised if there had been a cancer diagnosis - this didn't happen today.  Shiloh does have an enlarged liver that has somehow made the stomach rotate.  He also has developed some fluid around his lungs, jaundice and still has a bacterial infection.  Sometime later this next week, we are headed to Kansas State University Vet Hospital so Shiloh can get an ultrasound of his liver and maybe we can find out why his liver is enlarged - that appointment will not be set until Monday.  Because of the fluid around his lungs, his breathing had become somewhat rapid.

Yesterday the vet gave him an antibiotic shot, pain med, narcotic shot and a shot to fight nausea - and also 3 cans of Prescription l/d diet for his liver problems.  All of the meds have helped him relax a bit and calm down his breathing - he was pretty much out of it all afternoon and most of the evening yesterday after we got back from the dogtor..

Lady Shasta knows something is wrong with her brother and is sticking by him.  I will keep you updated as I find out more.

By the way, if there are any other pupsters/pet parents living with liver disease/problems and had to change diets - this is new to me, don't know if it will be a life long thing but also may change Lady Shasta's diet since her and Lord Shiloh are truly related (uncle/niece).  Either leave your info in a comment or e-mail at
imabeaglemama(AT)gmail(DOT)com 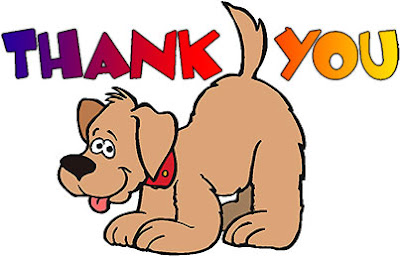 Posted by The Ladies of Beaglebratz Manor at 2:00 AM

I hope I haven't commented twice, google makes it extra special today :o(
I hope so much the vet of the university has a way to help Shiloh and all paws and fingers are crossed that the examinations there bring no bad news to you. POTP to the Begalebratzs Manor

We are sending you tons of AireZen and POTP, Shiloh, and hugs to your mom and Shasta♥ We hope you feel better soon!

Oh Kim we are so sorry to hear about Shiloh. We sure do send lots and lots of prayers for him. Miracles do happen and maybe he will get himself through this. Sending lots of hugs to you KIm. I know just how hard it is too have your doggie so sick. You sure will be in our thoughts.

We are so sorry to hear about how ill Shiloh has been. We are sending POTP, warm thoughts and prayers from all of us. We hope they can get to the bottom of this and get him feeling better very soon.
Jan & the crew at Wag 'n Woof Pets

Oh Shiloh....I am thinking about you buddy and praying too. I will keep you and your family in my thoughts and prayers so you can get better. Stay strong.

Thinking of and praying for your sweet boy. And for you.

Sigh! The liver disease we dealt with wasn't treated by diet, but we had great success treating a cat's kidney disease with diet changes. I hope the diet helps. POTP.

We are sending purrs and prayers your way for Shiloh. We are praying he feels better soon!!

Hugs and much love, Ciara and Lightning and mom.

Purrs and prayers to dear Lord Shiloh from all of us.

So thankful that there was not a Cancer diagnosis, but this still sounds serious-hopefully the vets can figure out what is causing the liver issue and the other problems. Praying for your sweet boy!
Noreen

Sending prayers and positive thoughts for Shiloh, hoping he will be on the road to wellness very soon. Also sending hugs to you and Shasta.

I do hope you are able to resolve Shiloh's liver issues and he can be healthy once more. Saying prayers for Shiloh.
Sweet William The Scot

A hug for you, purrs for Shiloh -- and for Shasta. It's hard on all when a family member is ill.

Poor Shiloh. We'll be thinking about him.

I hope so much that Shiloh recovers and is back to his wonderful self again.

We are sending lotsa love and Hound Dog prayers to you. I feed the boys Dr. Harvey's Canine Health. I am also an ambassador for them so I have 10% savings code on my blog. They have many stories in their "Book of Miracles" about how this food has helped with liver problems. You can read the testimonials on their website.

Thinking of all three of you. I hope the new diet helps.

My Dad's dog had that in later years. He found (with his Vet's recommendation) that reducing protein was key, and using a high quality protein as well. "Ash" the Dalmatian did really well replacing some of the meat based protein with cottage cheese and he also gave her a milk thistle tincture. She lived a very long life with few problems at the end.

Dakota and I were deeply upset to read about Shiloh and praying all that is being done can return him to good health! It makes us sad when our furiends are sick. We sooo want to follow your blog but don't see "follow by email"on your side bar. Hoping you will get it so we can follow. sending POTP and love! xoxoxo DakotasDen

disregard what we said about "follow by email" we just found it!!! xoxoxo DakotasDen

I am praying for you sweet Shiloh.

Oh Shiloh! We are sending extra strength POTP to you and to your mom. It's SO hard to wait for a proper dx and then hope the tx works. We've been there in your paws. Shasta, take care of your mom - tha'ts been my job through Ruby's and Bart's illnesses. Sending hugs and rottie kisses

No wonder you have not been feeling well and lost weight. We hope now that it can be effectively treated. Sending POTP!!

We are sending tons of prayers for Shiloh! Cammie has an appointment at KSU this week, too - we'll be there Thursday morning. Please let us know when Shiloh's appointment is - if nothing else, I can come sit with you for a while! They are GREAT people and I have every confidence in them.
Our email is Ao4HQs@gmail.com. Please let me know if I can help.
KZK

I'm purring for you pal, and M will have you in her prayers. We hope you get better soon because your mom and have of Blogville is very very worried about you. purrrrrrrrrrrrrrrrrrrrrrrrrriiiiiinnnnnnnnngggggggggggg........

Here at MTM we have had POTP and prayers going full strength. Praying hard that they figure things out and you get the answers you need at K.State.
Marty's Mom

Sending lots of prayers your way and hoping for the best for Shilo.

Lot's of love & prayers for you all!

We have been thinking about Shiloh all weekend and praying for him to get better, when Stella had pancreatitis her liver was out of wack for awhile and she also had to go on that food for a month or so. Everyonce in awhile when I think she is not feeling so well, I put her back on it. It did help her get better, along with the meds. Hoping for good news for you this week. Hugs deb and stella

We're sorry to hear Lord Shiloh doesn't feel very well still. Our paws are crossed that you will find a solution soon.

Shiloh, we heard from Ann that you are not feeling well.
WE want to add our purrs that a treatable solution will be found.
We know it is not fun when you feel sick.
Purrs Georgia and Julie,
Treasure and JJ

So sorry for the news about Shiloh... sending big hugs from Texas....