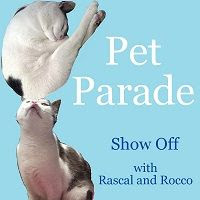 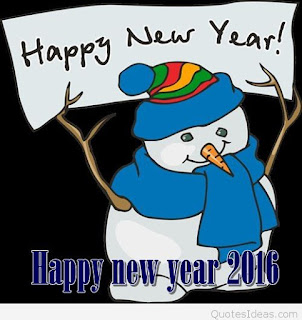 now what else iz there??? 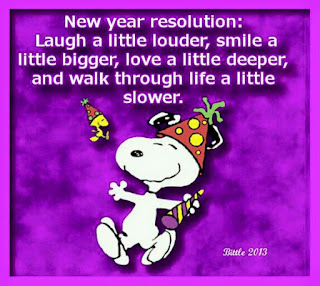 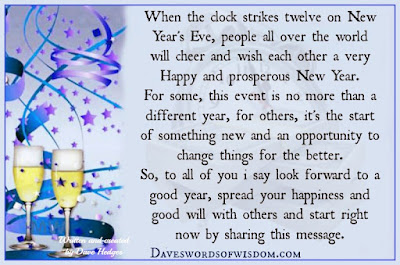 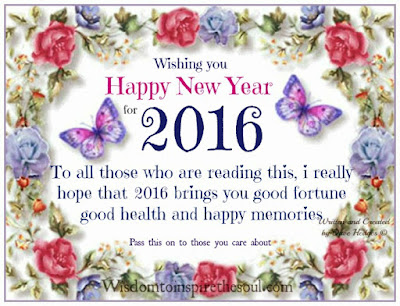 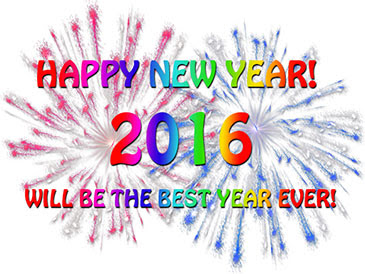 Oh, theze last 3 were frum our mom.
Now she wood like tue say sumthing-
take it away mom! 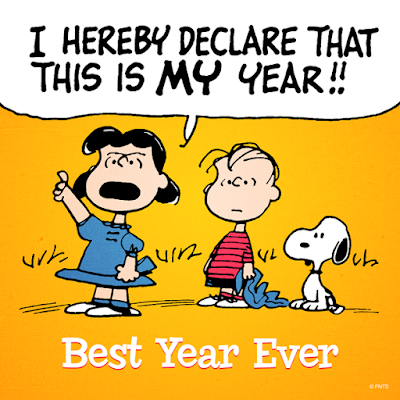 I'm not sure what all this will mean.
In 2014 I hoped to reach our 1000th post-
By late November of that year it was clear to me that we wouldn't as I started having an increase in problems with
my eye/vision.
Then another fungal infection hit in mid-December
affecting that same eye and
all thoughts of any posts flew out the window.
On January 2, 2015, I had the first of 3 operations  in an
attempt to save what vision I had-
another operation in March of 2015 follwed by another
cornea transplant in June of 2015.
My eye/vision problems did not end with that transplant altho now, at this moment, they are a bit infrequent however the doc appts. remain.
I did have to take a disability retirement since my vision
remains compromised and my visual acuity
never did return to what it was when I worked and
it is not known if it will but
rather it may deteriorate more at some point.-

So in the meantime-
I am home more with the Beaglebratz
and we are all happy about that-
not to mention there is less stress in my life-
waking up everyday, not knowing if my vision would be
good enough to go to work that day and
the constant worry/anxiety over the same.

Ok - time to leave the majority of the eye/vision problems back in 2015 - unless there is a major flare-up with that,
I am not going to say another word about it.

Team Beaglebratz needs
to publish about 282 posts to reach 1000-
that is one goal we are aiming for.

I would also like to be in a different house by late 2016-
this one is too much - being a two story.
Me and Lord Shiloh could both use
a house with only one floor plus
a basement used only for a storm shelter.
That is another goal.

Not sure at this time what else there is-
haven't given it much thought.

Anyway, there should be a few posts every week
beginning tomorrow. 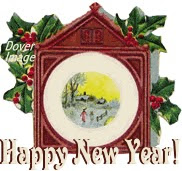 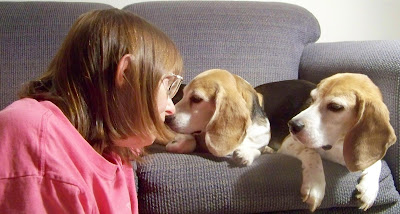 Posted by The Ladies of Beaglebratz Manor at 4:11 PM

OH Squirrel Snot... WE can't BELIEVE that your mom would torture US with that Picture thingy of Snow Freakness. SIGH...

WE think that all three of those GOALS fur the NEW YEAR of 2016 are Grrrreat ones...
As Cap'n Piccard would say... MAKE IT SO !!

We hope your eyes do good in 2016!! A new house! Sometimes getting rid of stairs is the best thing!

We are wishing everyone a great 2016!
hugs
Mr Bailey, Hazel & Mabel

Kim and Kids, Happy New Year! I too would love to have a basement for all the storms that rage through here. Don't think I could manage a second story anymore though. Good luck with your house hunt!

We are always glad to hear from you! Happy New Year to your family! We hope things go better for Mom and her vision problems. That all sounds very scary. Good luck with your house hunting!